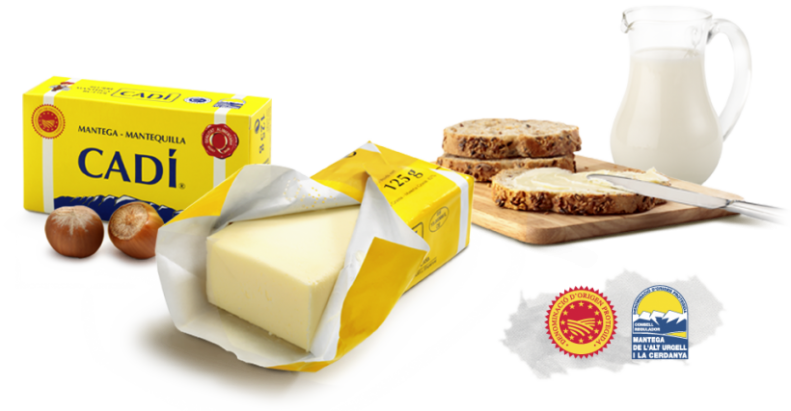 On 2 February 2015, Cadí SCCL was officially recognised as an organisation of cow’s milk producers through certificates of quality issued by the Directorate-General for Food, Quality and Agri-Food Industries, attached to the Catalan Government’s Ministry of Agriculture, Livestock, Fishing, Food and Natural Environment (DAAM).

In 2009, in view of the difficult situation in the dairy industry, the European Commission (EC) issued a report and conclusions containing a series of recommendations. These included promoting the role of organisations of producers in the sector and improving the negotiating position of farmers in order to redress the imbalances in the chain of values in the sector and the effects of abolishing the dairy tax, and gave rise to a series of measures at Community and State level, known collectively as the “milk package”.

The main lines in the new legislation are aimed at promoting the creation of milk producer organisations (POs) and making it compulsory for agreements for the purchase of raw milk to be made in writing.

The purpose of the measure is to create structures in a highly fragmented sector and to ensure greater bargaining power in response to more highly concentrated demand. To this end, POs are authorised to negotiate the terms of agreements collectively, within the conditions established. Similarly, these milk POs are charged with ensuring that production is planned and adapted to demand, particularly with regard to quality and quantity, and with optimising production and stabilising production costs.

It was made compulsory for conditions in raw milk transactions to be made in writing and minimum requirements were established for this in order to fix milk prices according to the conditions agreed, making such agreements a key element for cohesion and stability in the sector.

The Directorate-General for Food, Quality and Agri-Food Industries is the unit of the Catalan Government’s Ministry of Agriculture, Livestock, Fishing, Food and Natural Environment (DAAM) that is responsible for applying regulations with regard to POs and agri-food agreements. Under its powers, the DG has approved Cadí SCCL’s application to be considered a milk producer organisation in Catalonia.