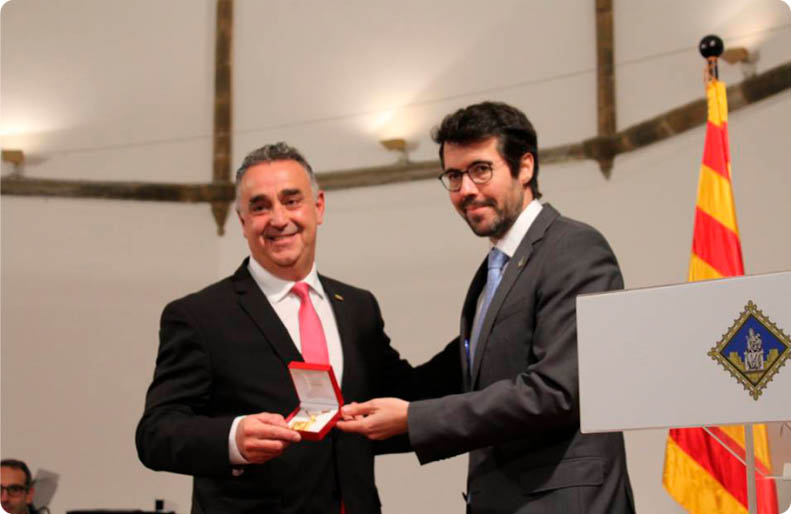 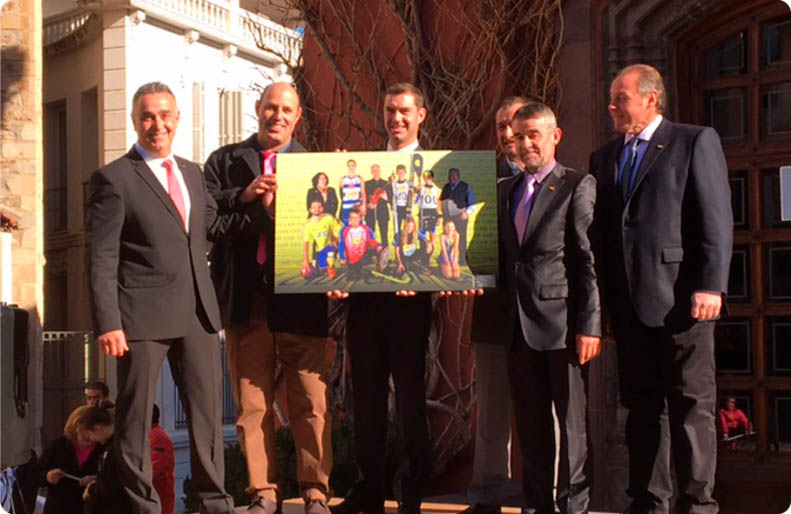 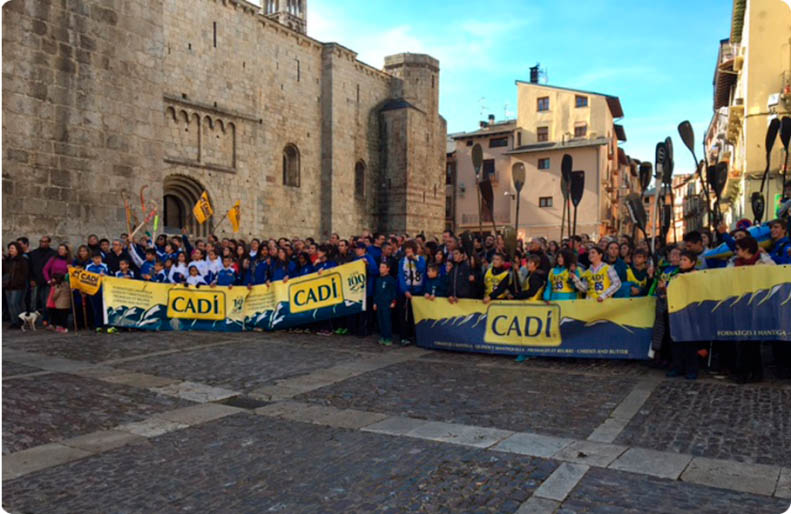 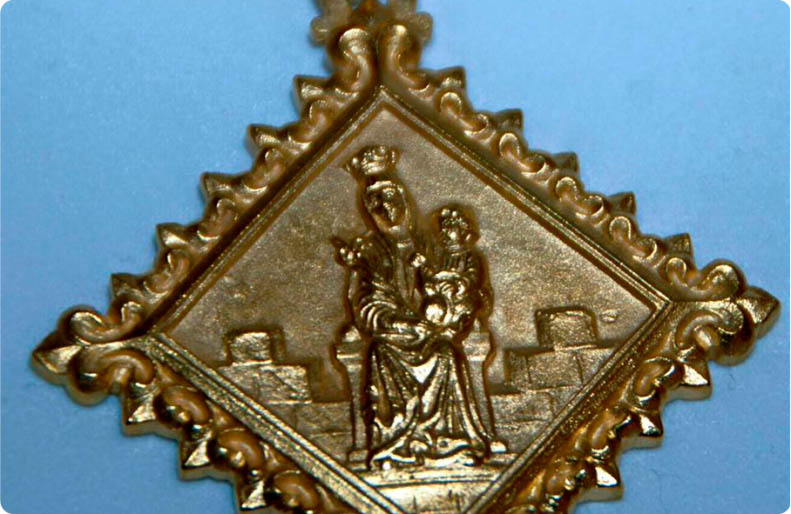 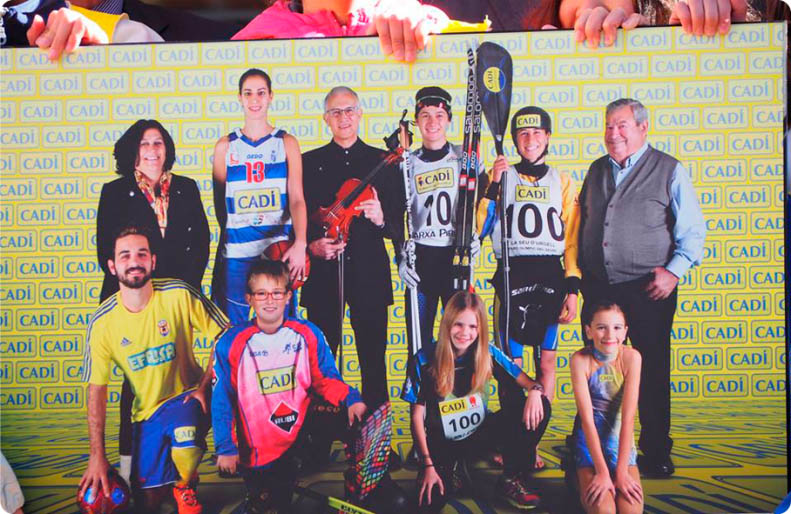 The Sant Domènec Hall in La Seu d’Urgell was the scene this Sunday, 27 November 2015, for a ceremony to present the Medal of the City to Cadí, marking the centenary of the founding of the cooperative. This emotive event brought together representatives from all of the city’s cultural associations and sports clubs sponsored by the Urgell-based company, as well as members of the local council and the Governing Board of the cooperative.

The mayor of La Seu d’Urgell, Albert Batalla, presented the medal to the president of Cadí, Lluís Clotet, noting that the cooperative is a key player in the local territory. Batalla also added that the Medal of the City: “pays tribute to all those who made it possible to devote one hundred years to working in the territory and for the territory: livestock farmers, workers, boards and, of course, consumers near and far who have placed their trust in Cadí products”.

Moreover, the mayor highlighted the fact that Cadí is also synonymous with support for local cultural associations and sports clubs through an important sponsorship programme that he described as “vital for the continuity and success of many initiatives that help to construct our city and our territory”.

In his address, the president of the Cooperative stressed that it was an honour for Cadí to receive the medal of “our city”. Clotet also reminded those attending the ceremony that, since Cooperativa Cadí was established in La Seu d’Urgell one hundred years ago, “we have become part of the city, because we have grown together”. Regarding the history of the cooperative, the president stressed that modernisation and adaptation have been constants throughout the trajectory of the enterprise, whilst, nonetheless, as he insisted: “we have never lost sight of our founding principles and local values”.

Lluís Clotet also thanked both La Seu d’Urgell City Council and Alt Urgell County Council for the support they showed in proposing Cadí for recognition by various institutions in the country and, particularly, for this municipal distinction on the occasion of the centenary. On this point, we note that Cadí had previously received the President Macià Plaque of Merit for Labour in 2014 and the Cross of Saint George, awarded in May of the current year.

The award ceremony for the Medal of the City began and ended with a performance by the Cadí Orchestra Association, which played a total of four musical pieces.

Just before the ceremony to award the medal, some two hundred people, members of sports clubs and cultural associations in La Seu d’Urgell, joined together to show their gratitude to Cadí for the support received. At this event, a manifesto was read out and a print was presented, featuring the logos of all the organisations sponsored by Cadí.